Disability digital divide: the use of the internet, smartphones, computers and tablets among people with disabilities in Sweden

Although Sweden is one of the most digitalized countries and the Swedish population’s use of the internet is among the most studied in the world, little is known about how Swedes with disabilities use internet. The purpose of this study is to describe use of and perceived difficulties in use of the internet among people with disabilities and to explore digital divides in-between and within disability groups, and in comparison with the general population.

This is a cross-sectional survey targeting the same issues as other nationwide surveys but adapted for people with cognitive disabilities. Participants were recruited from May to October 2017 by adaptive snowball sampling. The survey comprised questions on access to and use of devices, and use of and perceived difficulties in use of internet. 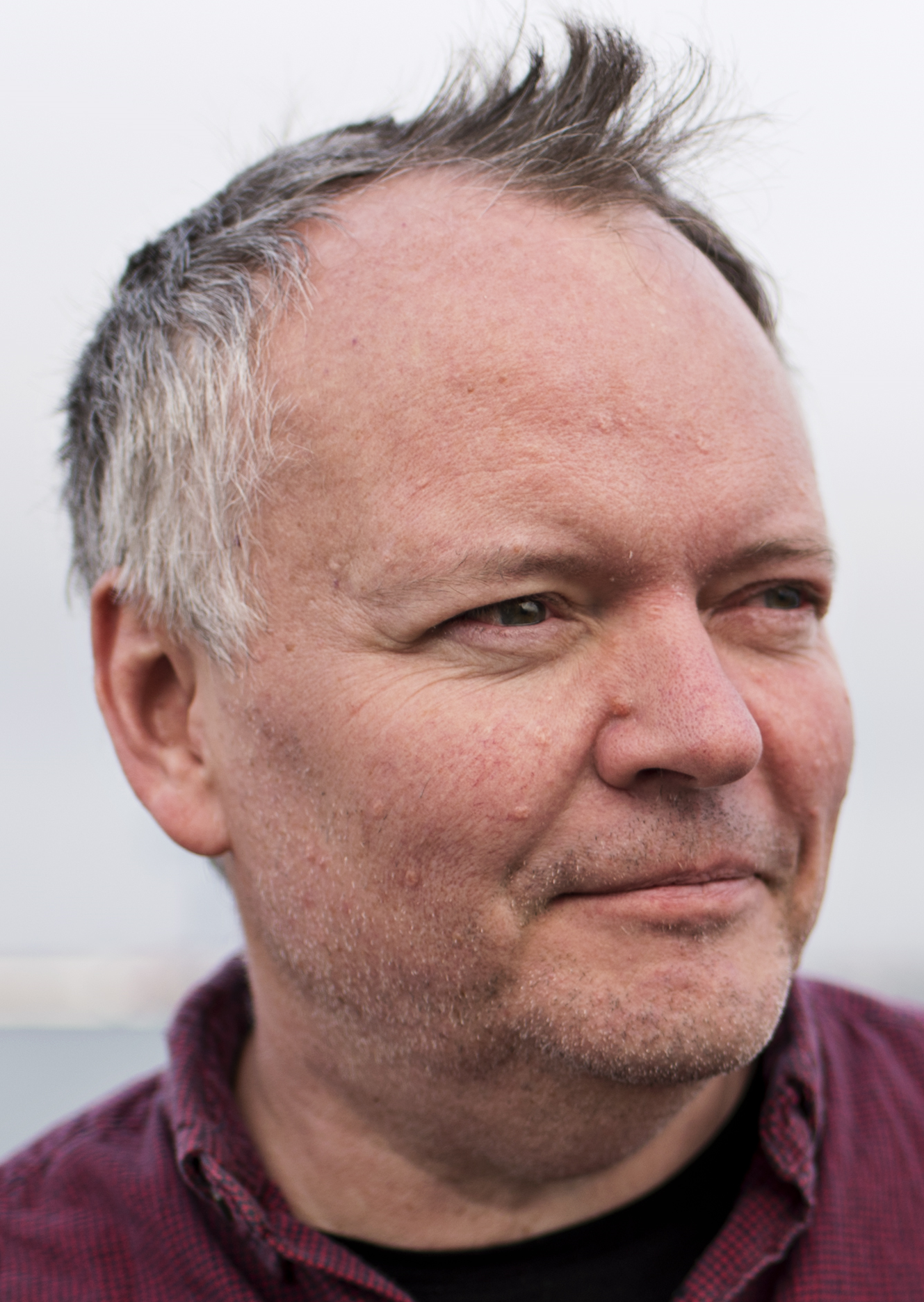